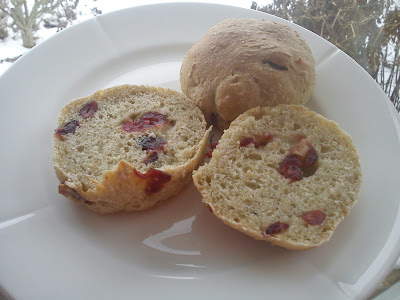 I am impressed with myself and my progress on my task of baking my way through the entire bread book called "Hjemmebagt". Since the beginning of January month I have been baking a total 3 recipes incl this one, which accounts for half of the recipes, which I managed to bake during the entire year of 2012. 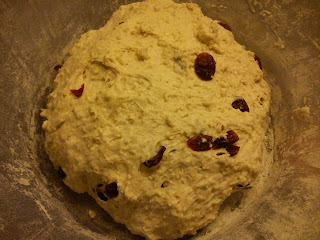 Instead of baking one whole bread I turned the dough into smaller buns.
Posted by Kitchen of Kiki at 12:49