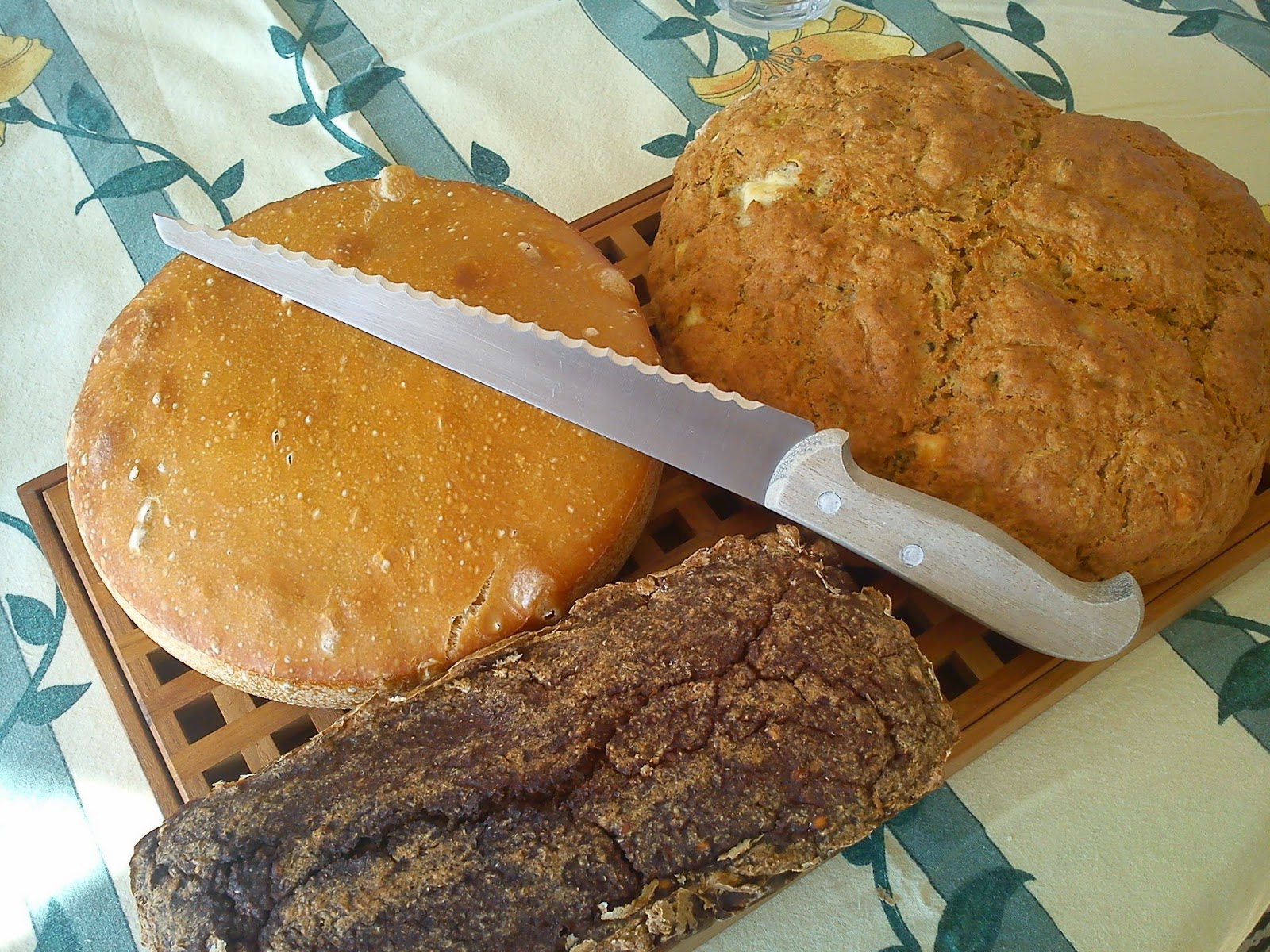 Finally I have started to tackle the dreaded task of baking with sour dough !!! as this is my very first attempt of baking a REAL rye bread from sour dough. And by doing this I actually also ticking off yet another line on my TO-DO-LIST 2014. 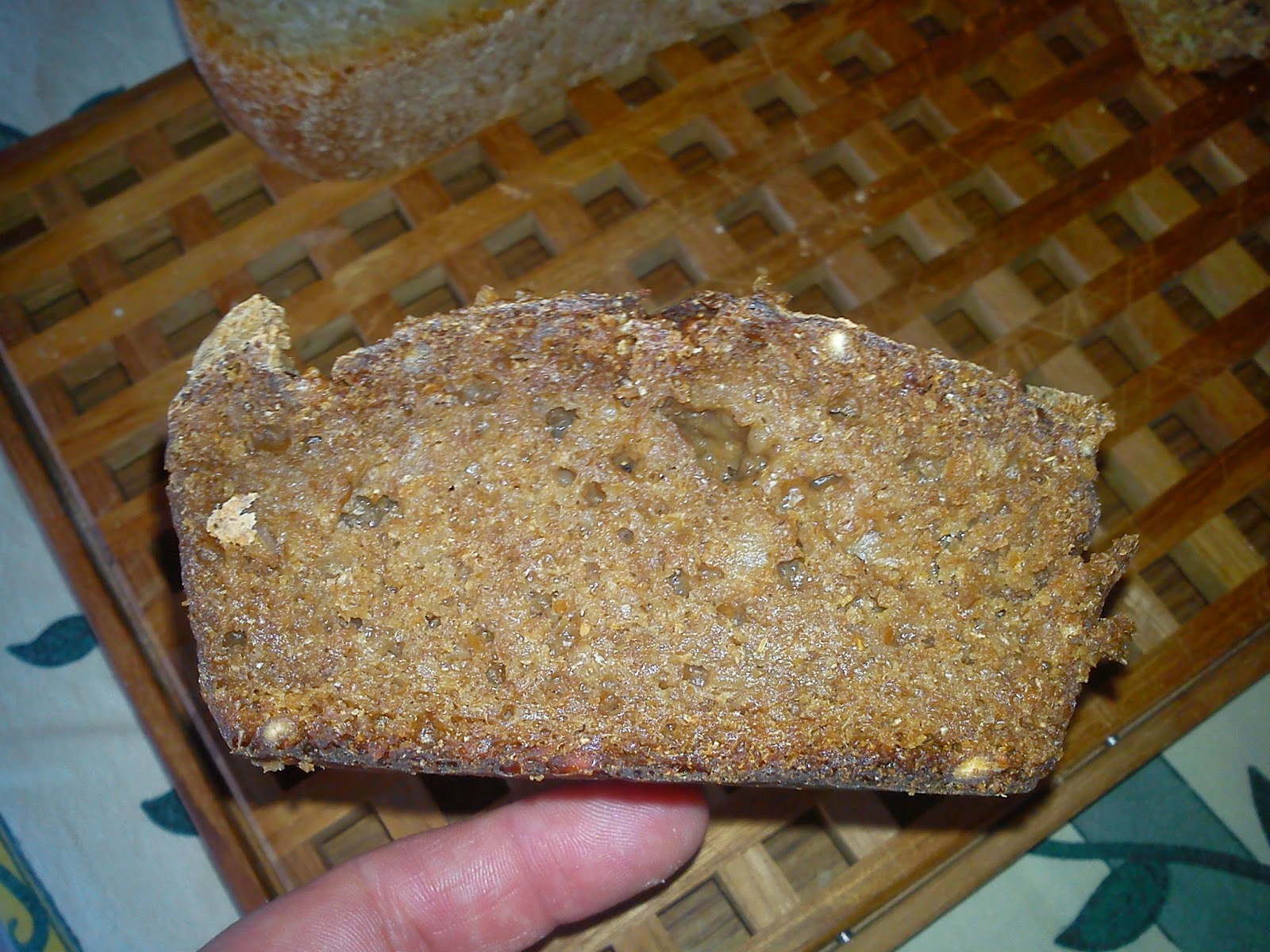 The very first part of baking this rye bread was actually to make the sour dough itself, and here the fantastic bread book "Hjemmebagt" was also containing two various recipes on how to start up a sour dough, one on rye flour and the second one on wheat flour for use in white sour breads. The wheat flour sour dough is pretty advance, so I decided to start of with the more "simple" sour dough made from water, thick milk and rye flour as the start time was minimum 24 hours for the sour dough starter.

Also the rest of the recipe on this real rye bread was relative simple without to many complicated steps. However, I soon realised, that baking your very own rye bread has a long time frame, it is not something you can decided to make two hours before the guests arrives for lunch.

First the sour dough starter needs to get started, which takes minimum 24 hours.
Secondly some rye grains needs to soak, which is another 8 hours, which in principal can be done, when the sour dough is being started up.
Third step is to make the rye bread dough, which when need to raise for minimum 12 hours, preferably for 24 hours.
Forth step is the actually baking process, which is 2½ hours in the oven.
As final fifth step, the rye bread needs to rest 24 hours, before cutting and eating it.

So three days, before you can want to eat rye bread made from sour dough, you need to start the very process of baking this rye bread. I think the correct word for this is planning very well in advance, just like I did, when I made this rye bread. I started it Tuesday evening for some lunch guests coming Saturday.

Next big question, is this rye bread worth the effort of creating it ?? Yes, the taste is good. And yes, I have got another good and living friend in my kitchen, or rather my new friend is living inside my refrigerator. And in case you have figured it out, I now house a rye bread sour dough in the refrigerator.
Posted by Kitchen of Kiki at 17:29