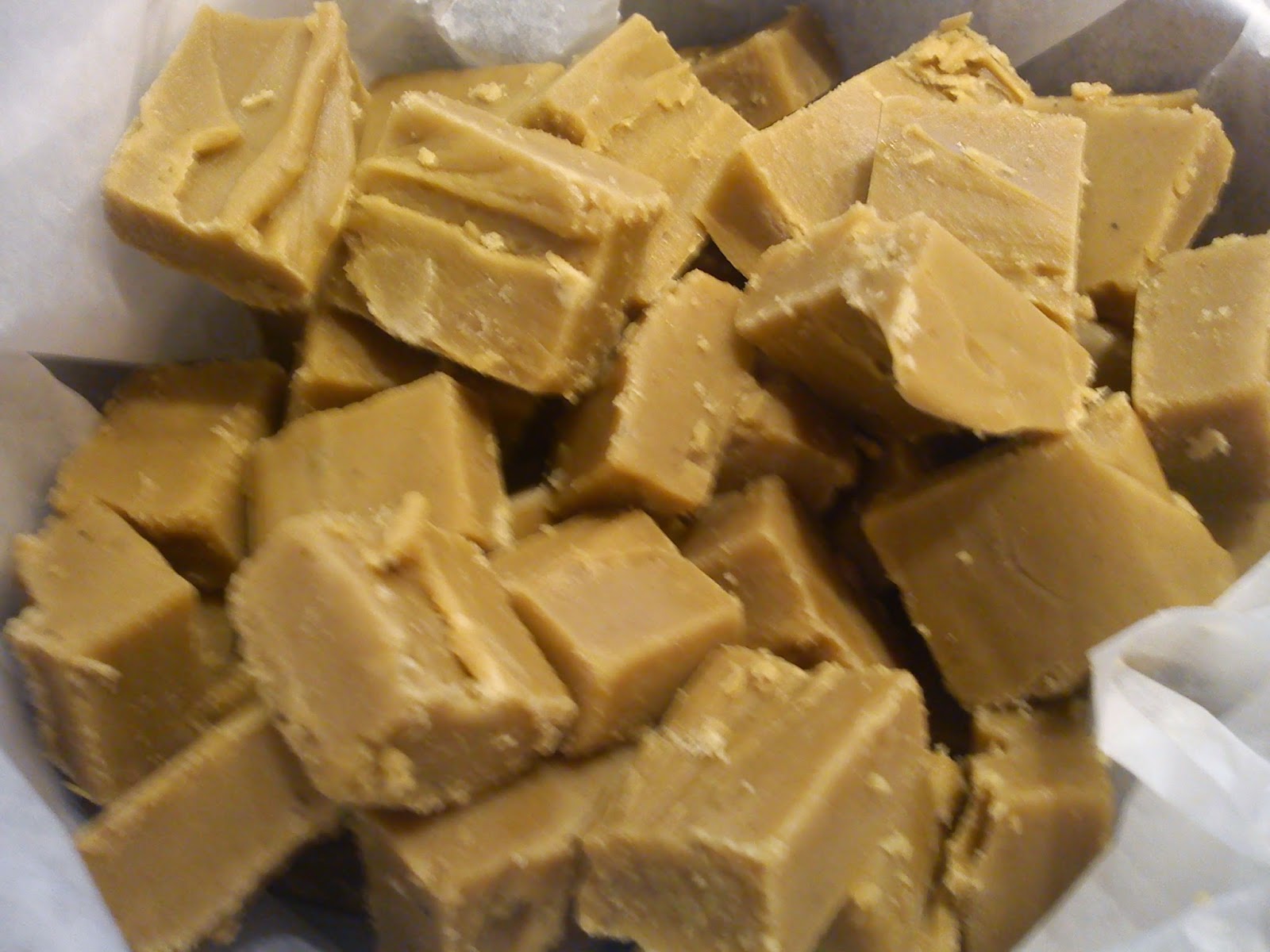 After I have found out how to make great tasting caramels, I have wanted to expand my candy creation skills, so when I saw this recipe on hjemmelavet lakrids fudge a la "Maden i mit liv", I decided to have a go on this fudge.

For the whipping part after the cooking I decided to team up with my very good kitchen help. You could also use a basic electrical beater or whip the fudge by hand, if you need to exercise during this calorie rich season.

UPDATE:
January 27 2015, this recipe was used for the blog challenge "Cooking with herbs" having focus on store cupboards and essentials as theme for January 2015, as liquorice both as syrups (sweet & salty versions) and as powder is cupboard essentials in a Danish kitchen :-)