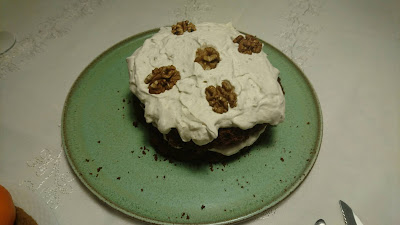 I have found this recipe potato soup in the weekly magazine "Alt for damerne", issue 6/2020. I have made a few changes to the r... 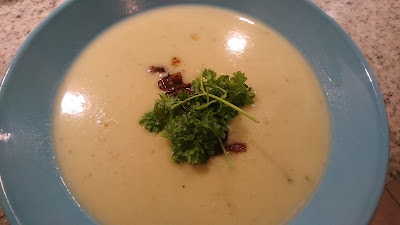