Cake regatta at the rowing club 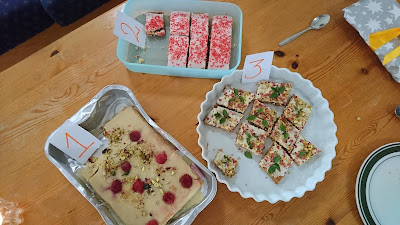 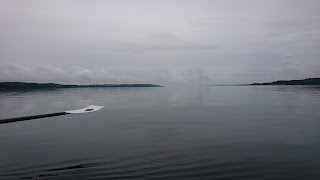 We were a small selected group of three persons, who joined this year´s cake regatta. We started by rowing a tour of 15 km on the Fjord of Vejle, which yesterday as unusual silent/still. After the return to the club is was time for some serious cake tasting. We were tasting the cake blinded by tea towels followed by voting on the preferred cake by taste only. After we had given out vote we would allowed at actually see the various cakes visually.

My hindbærsnitter (raspberry cuttings) got the majority of the votes, so I can now call myself the 2017 champion baker of Vejle Rowing Club. On top of this I got a trophy in form of sleeve protectors and the responsibility of arranging the cake regatta in 2018 and selecting the cake theme. I will share the winning recipe with you in the near future. 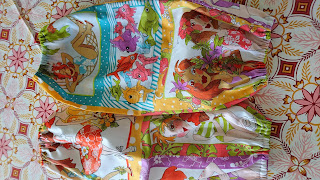 Again I have been inviting myself around to the garden of my good friends in Horsens to pick some more black currants as well as white cu... 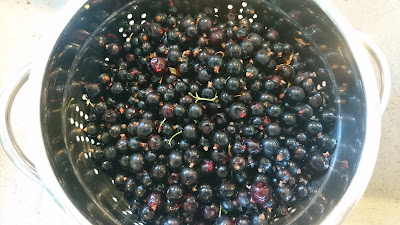