Liquorice tea for my tea pot 21 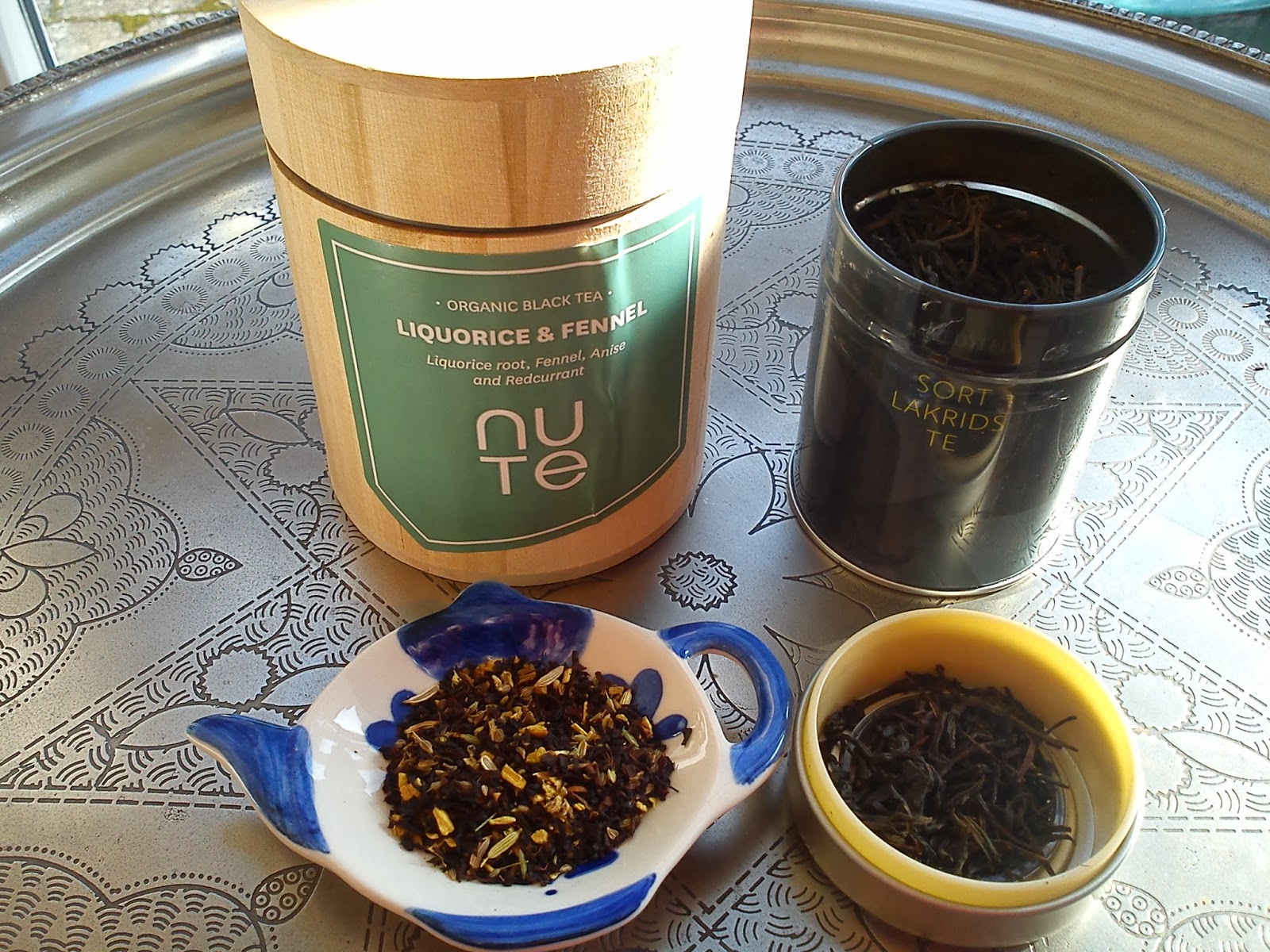 Spending some sunny hours in my little park both yesterday and today spring cleaning my garden, cutting down old annuals, catching wild blowing beech leave from the neighbors' hedges, readjusting the trunk of my family apple tree to a more upright position, it was time to enjoy my first outdoor cup of tea this year. 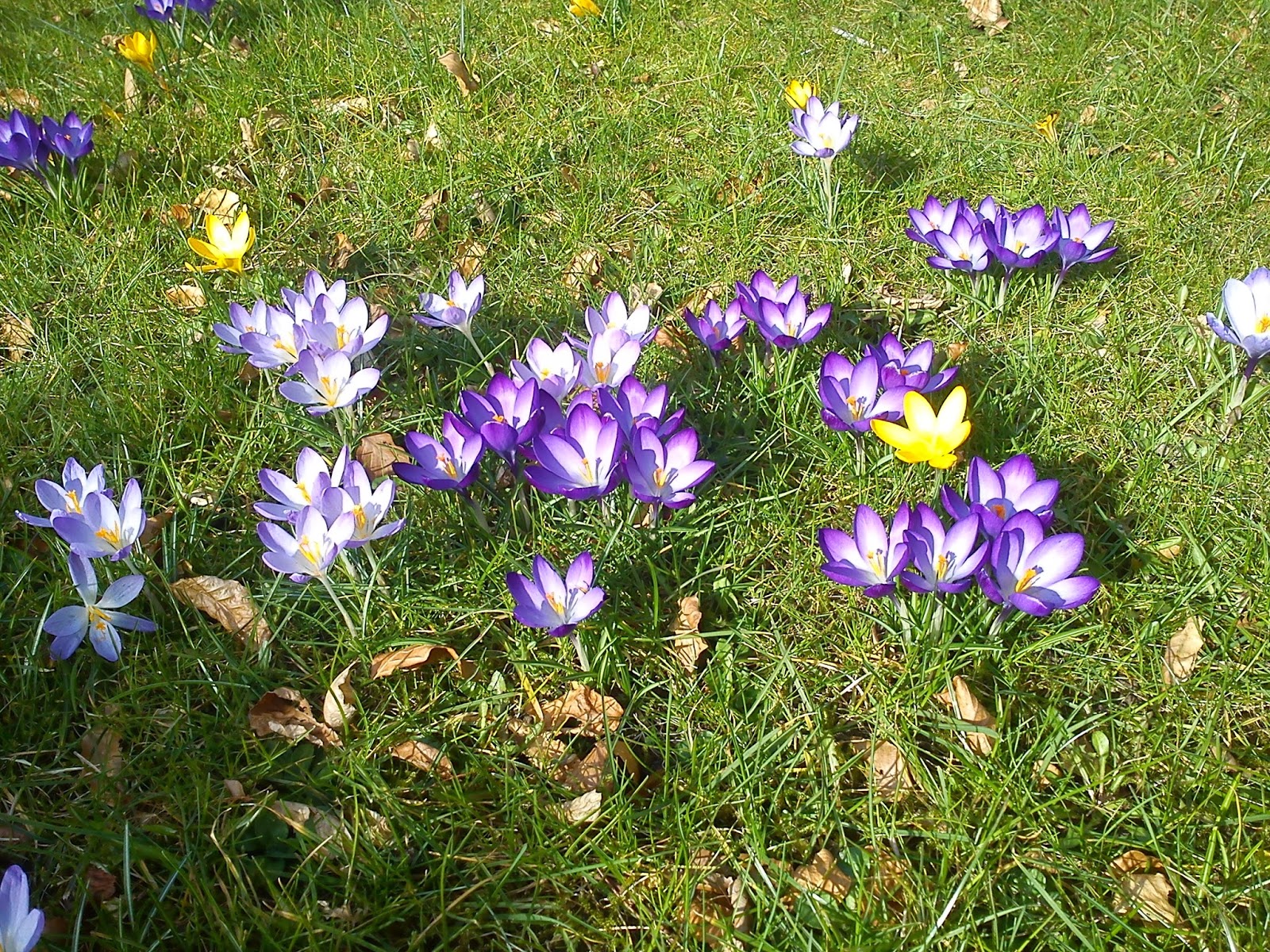 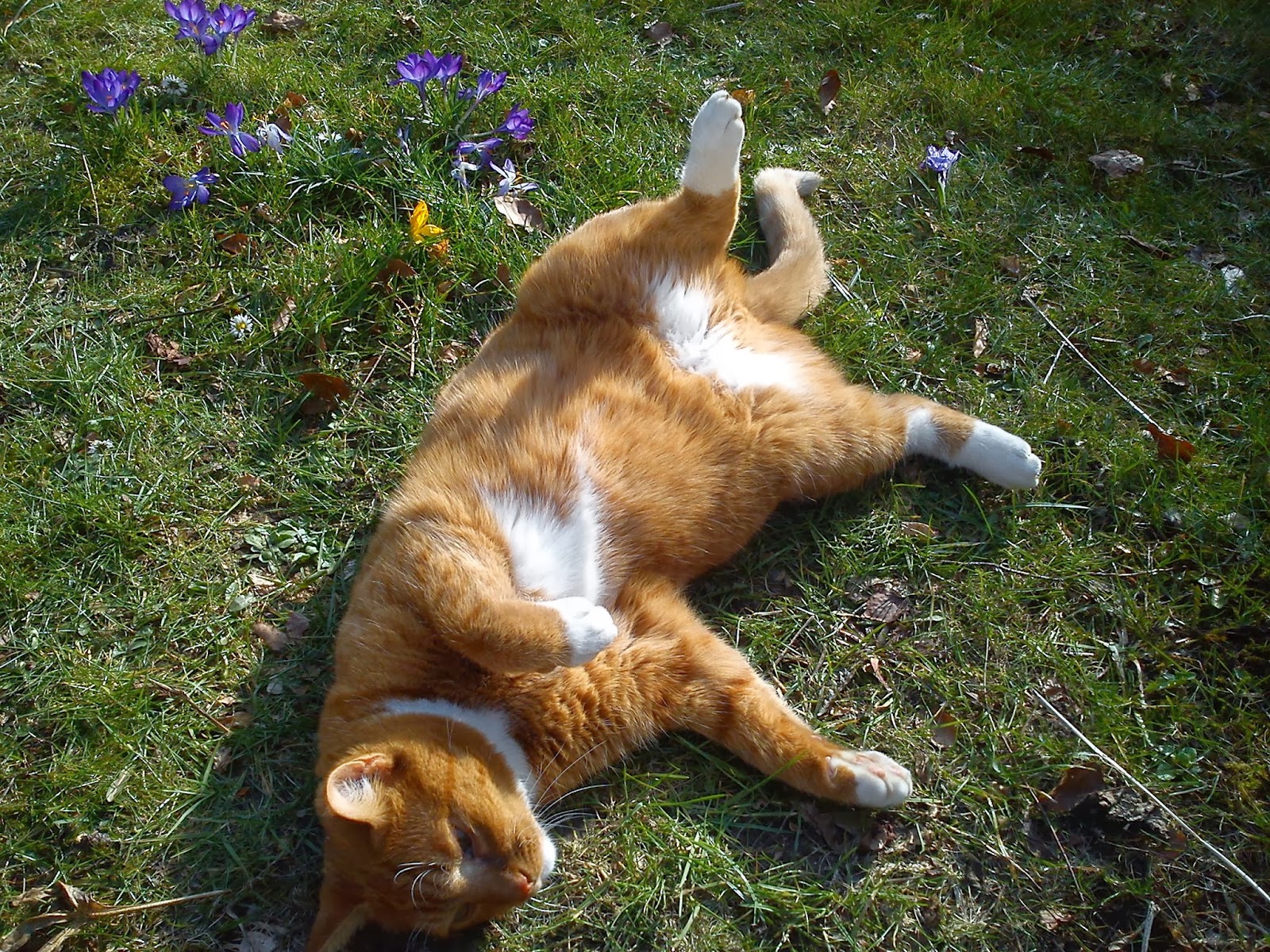 While I was busy the lion of the garden (Hannibal) spend some of his time rolling around among the crocus, licking his fur and enjoying some sunshine on his tummy. Tough life being a domestic garden lion !

PS: I have added two new pircture to the page called Vejle by picture.