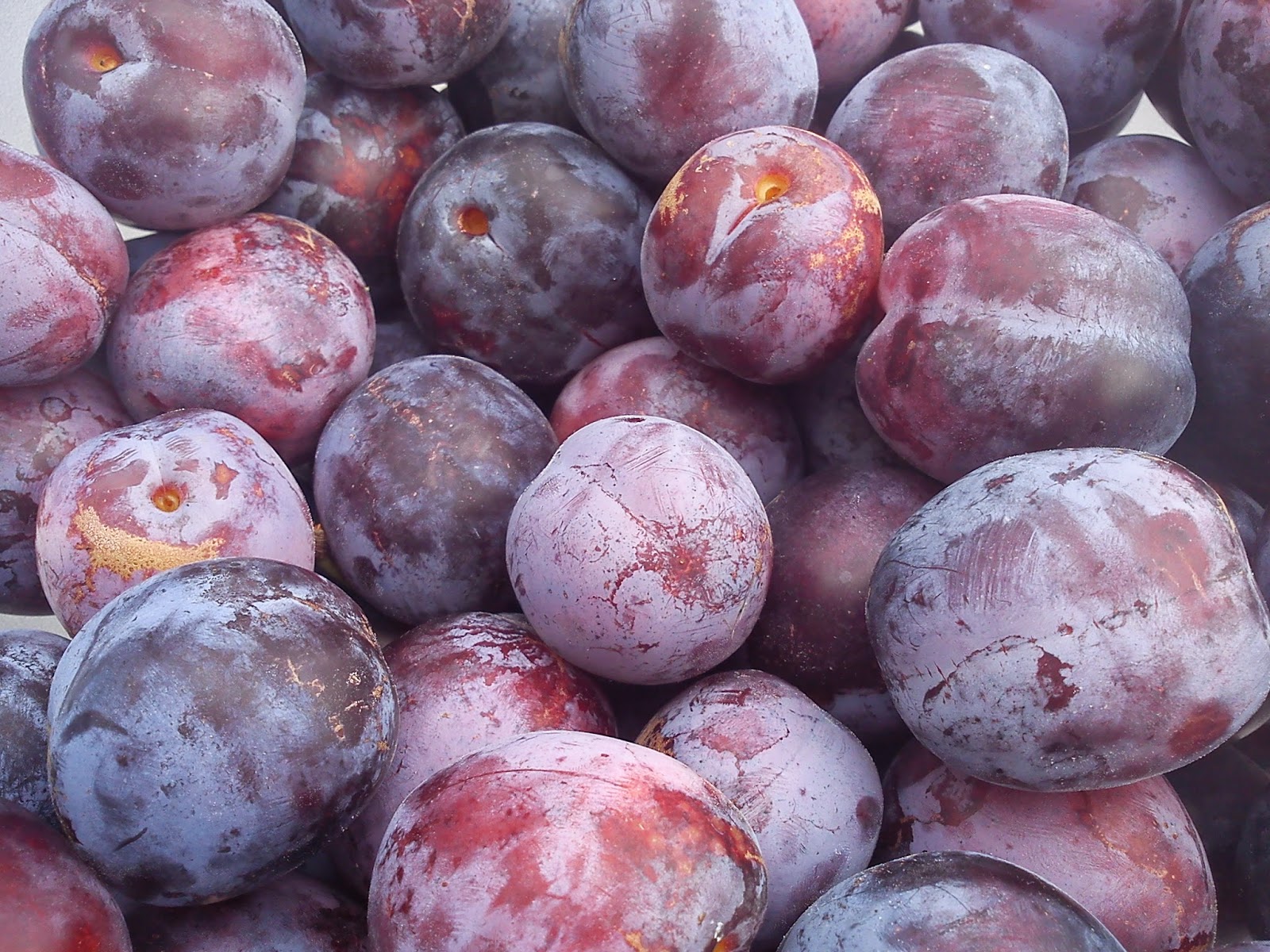 The plum season has arrived here in Denmark, meaning that you easily can get hold of plums from friends and work colleagues for free, as people with one or more plums trees during the peak period as becoming desperate to ride of their surplus of plums. And the plum season of 2014 is very rich due to warm Spring and Summer here in Denmark.

If you have no idea to use your surplus of plums I would like to share these suggestions with you:


The first option is off cause to make jam, this jam has an interesting spice twist to it in form of cinnamon and and star anise. 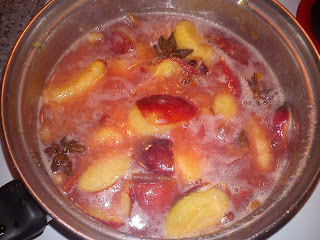 You could also turn your over-load of plum into plum-compote, which you can enjoy together with cheese, sausages and meat dishes. Last year I made two different compotes, the first being a more traditional plum-compote 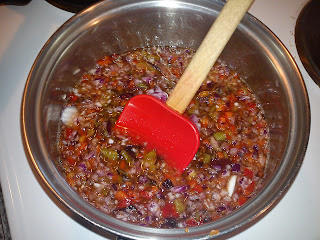 and the second being a plum and tomatoes 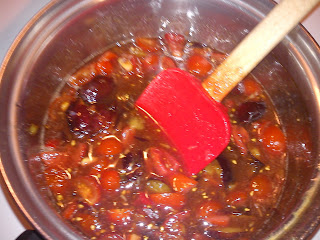 Moving away from the savoury options to the sweet options in form of either plums in spiced red wine, which you can enjoy later on in Autumn as dessert 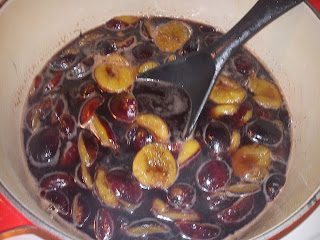 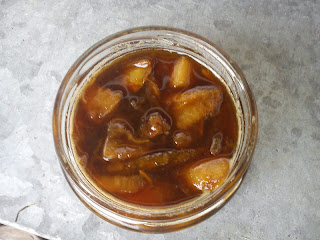 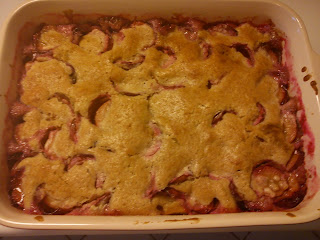 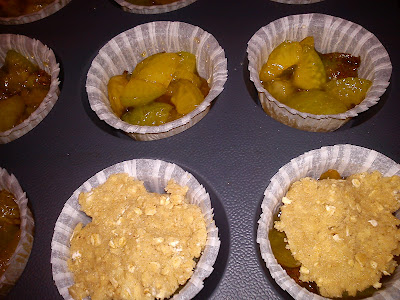